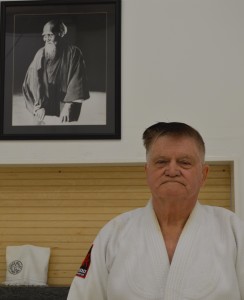 Gerry Gemmell 4th Dan.(GONE BUT NOT FORGOTEN)
We will miss Gemmell Sensei he left us August 11, 2021!
He Began his Aikido training at Iwakuni Japan 1979 with Katsuya Nakamura. Upon returning to San Diego he began his training with Kazuo Chiba, and received the first Dan rank issued by Chiba Sensei in the US in 1982. He founded Oceanside Aikikai 1986.He became affiliated with Hidden Valley Aikikai and instructed for Michael Gallo Sensei since 1999.His 41 years of Aikido experience was of immeasurable value as a director. 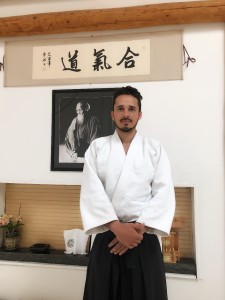 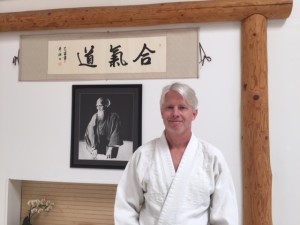 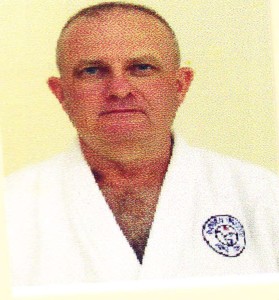 Royce Coffee 4th Dan.
Began his Aikido training at Oceanside Aikikai in 1989.He transferred to Hidden Valley Aikikai in 1993.
Royce received his first thru fourth Dan ranks from Kubo Shihan of Aikido of Hawaii International.
Royce is a former Marine with a diverse Martial Arts background and a great addition to our directing committee. 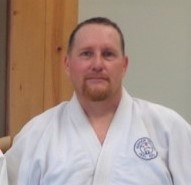 Thomas Stuppy 3rd Dan.
Thomas began his training at Hidden Valley Aikikai in 1995. All Thomas’s Dan ranks were issued by Gallo Sensei from Aiki Kai Hombu Dojo. His diverse and serious Martial training makes him a valuable addition to the directing committee. 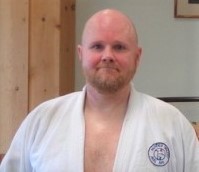 Paul Ulich 3rd Dan.
Paul’s interest in Martial Arts began at the age of five with his first class in Judo; his interest continued throughout his youth studying Jujitsu.Paul began his study of Aikido with us in 1995 and never looked back. Paul has been a dedicated student of Gallo Sensei for 25 years. He currently holds the rank of Sandan, 3rd degree black belt in Aikido issued by Aikikai Hombu Dojo in 2014. His ties to the Veteran community makes him a special addition to our directing committee. 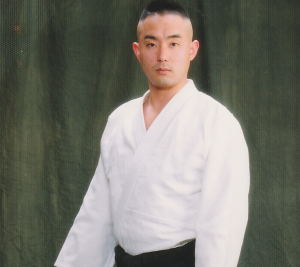 Hiroyuki Tatsumi 3rd Dan.
Hiroyuki Tatsumi has been studying Aikido since he was a small child at Toyama Dojo. In 1994 Hiroyuki moved to San Diego to continue his Medical training, shortly after he began his training at Hidden Valley Aiki Kai under Michael Gallo Sensei, and received his Shodan in 2000, and Nidan in 2006.Hiroyuki has been a dedicated student, instructor, and supporter of Hidden Valley Aikikai for over 24 years. In 2018 Tatsumi Sensei received his Sandan from Aikikai Hombu Dojo, Tokyo Japan. Even though Hiroyuki lives in Osaka, Japan he provides our directorship needed insight into the Japanese culture.